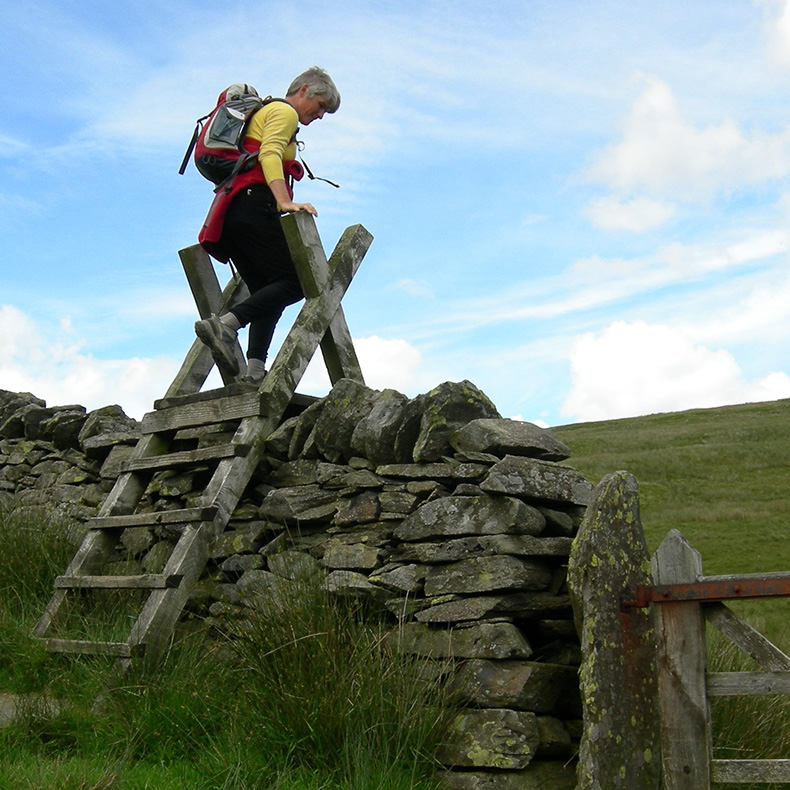 Mary Whitmore earned her bachelor’s degree in wildlife biology at Michigan State University. A Rotary International Graduate Fellowship allowed her to study for one year at the University of Queensland in Brisbane, Australia.  With support from a series of university postgraduate research fellowships and a research award from the American Museum of Natural History, she remained in Australia, where she conducted field research and obtained a doctoral degree in zoology.

Returning home, Whitmore spent ten years as the Resident Ecologist at the University of Michigan Biological Station. There, she expanded her interests to include K–12 and citizen science education, and launched a successful and popular outreach program to make the Station’s facilities and resources more accessible to people in northern Michigan’s rural schools and communities. She helped establish the Michigan Mathematics and Science Centers Program, and served as the director of one such center for nearly two decades. She was also the Co-Coordinator for Professional Development for the Michigan Statewide Systemic Initiative, and a program officer in the W.K. Kellogg Foundation’s science education program.

In 2006, at the invitation of the Great Lakes Fishery Trust, she spent a year working with others in Michigan and beyond to develop the concept of the Great Lakes Stewardship Initiative. She has served as the initiative’s coordinator since its inception in 2007. 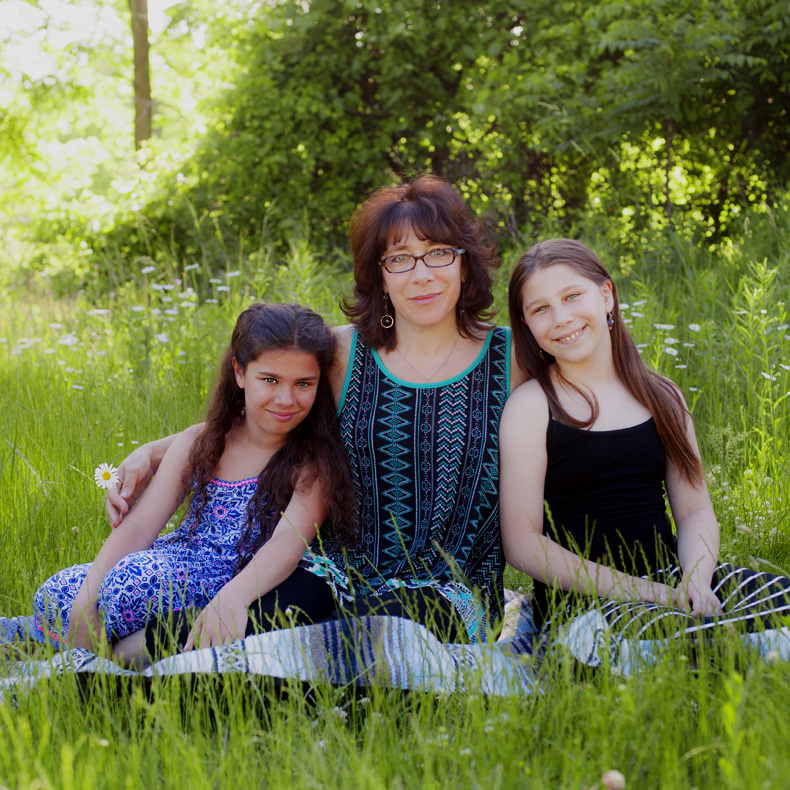 Lisa Marckini-Polk earned bachelor’s and master’s degrees in political science from Wayne State University.  While pursuing a Ph.D. in public policy at Wayne State, she participated in research efforts focused on the impact of term limitation on the Michigan Legislature and on shifts in the representation of central cities in the U. S. Congress.  She was employed by Public Policy Associates, Inc. between 1999 and 2003, where she worked on research and evaluation efforts related to natural resources, small business development, workforce development, education, customer service in the public sector, and land use.

Marckini-Polk established Civic Research Services, Inc. in January 2004. Since then, she has worked on numerous evaluations and program-development efforts with the environment as a common theme. For the past nine years, she has managed the evaluation of the Great Lakes Stewardship Initiative. She has expertise in an array of evaluation strategies as well as data management, data visualization and analysis, and facilitation skills.